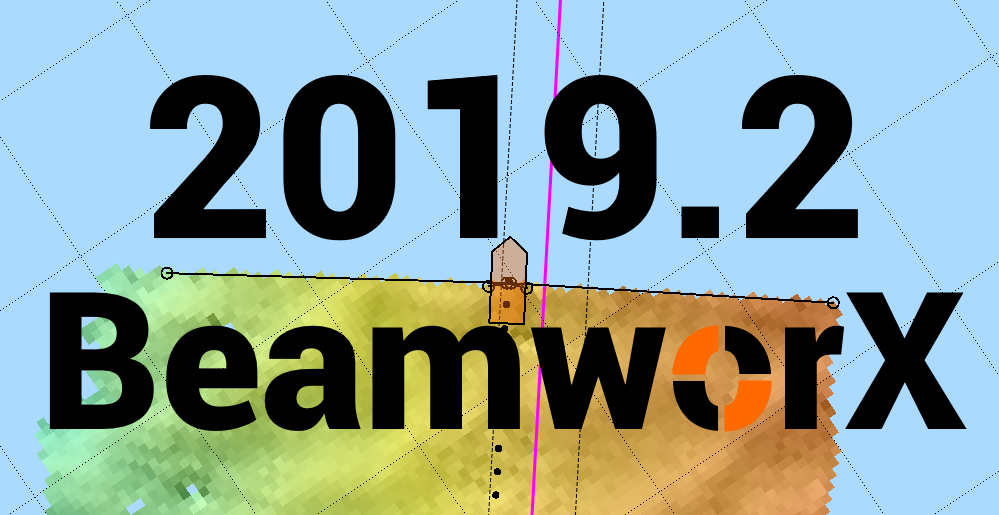 Today we have released a new version of the BeamworX software suite (version 2019.2). We have added some great functionality, fixed bugs and added improvements. For a full description of the 119 resolved issues please check the release notes that come with the installer.

1) Import of grid based files

AutoClean now supports the import of grid based files, a lot of different formats are supported, for example ArcInfo grid or GeoTiff. These files are imported and handled as point files.

It is now possible to import Raw 7K files (bathymetry only). Position/Attitude/Beam Data is read. A limited configuration can be read from either record 7030 or 7503.

New, advanced calculation methods for SVP processing were added, including closest in time, closest in position and time interpolated. Also a new SVP editor was added. 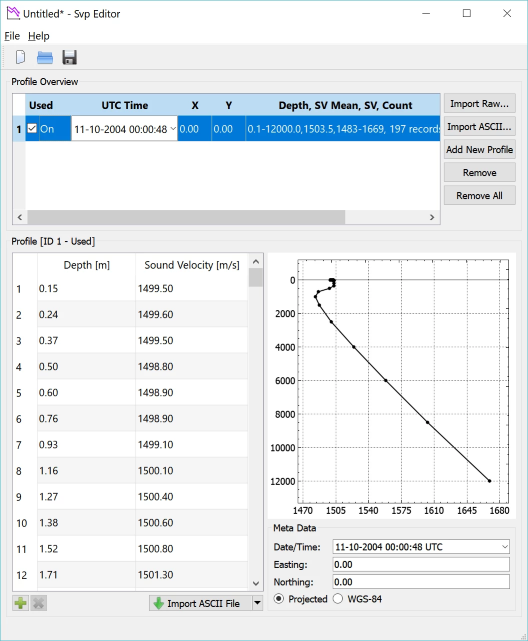 The Displays are now dockable and can also float outside the main window, something which was previously not possible.
Displays are now part of a set, multiple sets can be created. Sets can also be exported via XML to other computers. 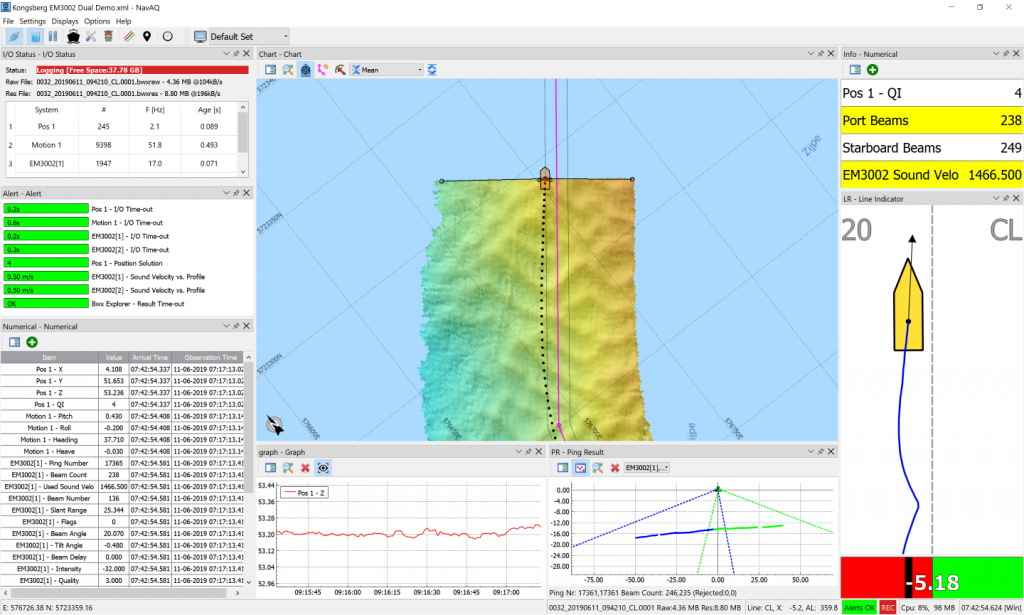 Added new system types for support of layback and USBL. This can be used to position ROV or Tow Fish vehicles with respect to a main vessel. Various USBL drivers are supported,  NMEA, manual and user defined ASCII. 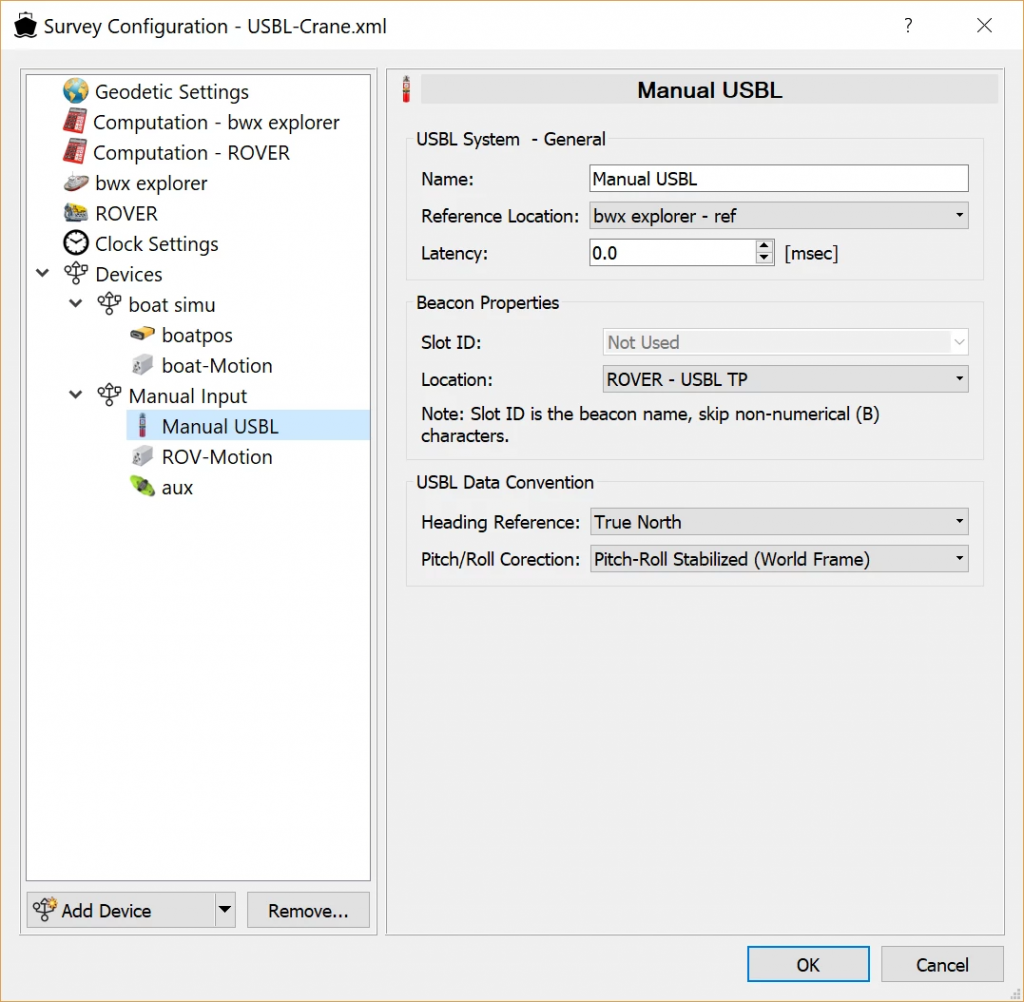 Added a new Generic ASCII Logger. This write Text files, either appends to a single file or creates files based on the recording of
BwxRaw/Res. The content is fully flexible. 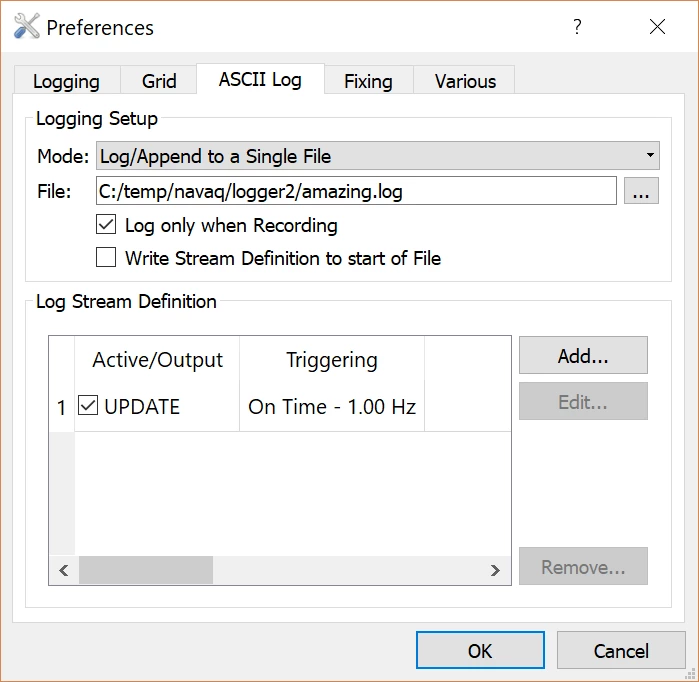